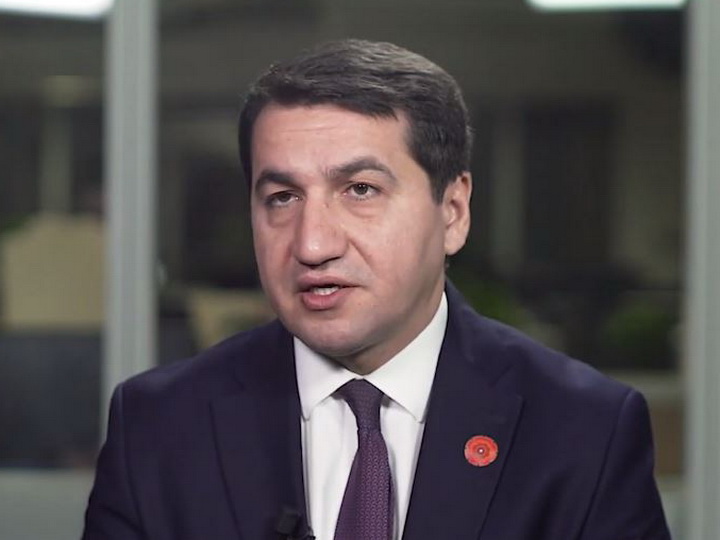 Hikmat Hajiyev, Head of the Foreign Policy Affairs Department of Azerbaijan’s Presidential Administration, has been to Brussels these days and talked to EurActiv.

The conversation touched upon such issues as current trend in Azerbaijani-EU cooperation, the prospects for a new fundamental agreement between the parties, the future of the Eastern Partnership program, to which Azerbaijan is a party.

The issues of Azerbaijan’s relation with NATO, the country's role in the rapprochement of East and West, the prospects for resolving the Armenian-Azerbaijani Nagorno-Karabakh conflict and the role of the European Union in this process were also discussed.

As the interview took place on the eve of the 30th anniversary of “Black January” tragedy, Hikmat Hajiyev spoke about the events of the terrible night of January 20, 1990, when Soviet troops were sent to Baku to kill civilians who had risen to fight for freedom and the territorial integrity of their country.

The full interview in English can be viewed at: